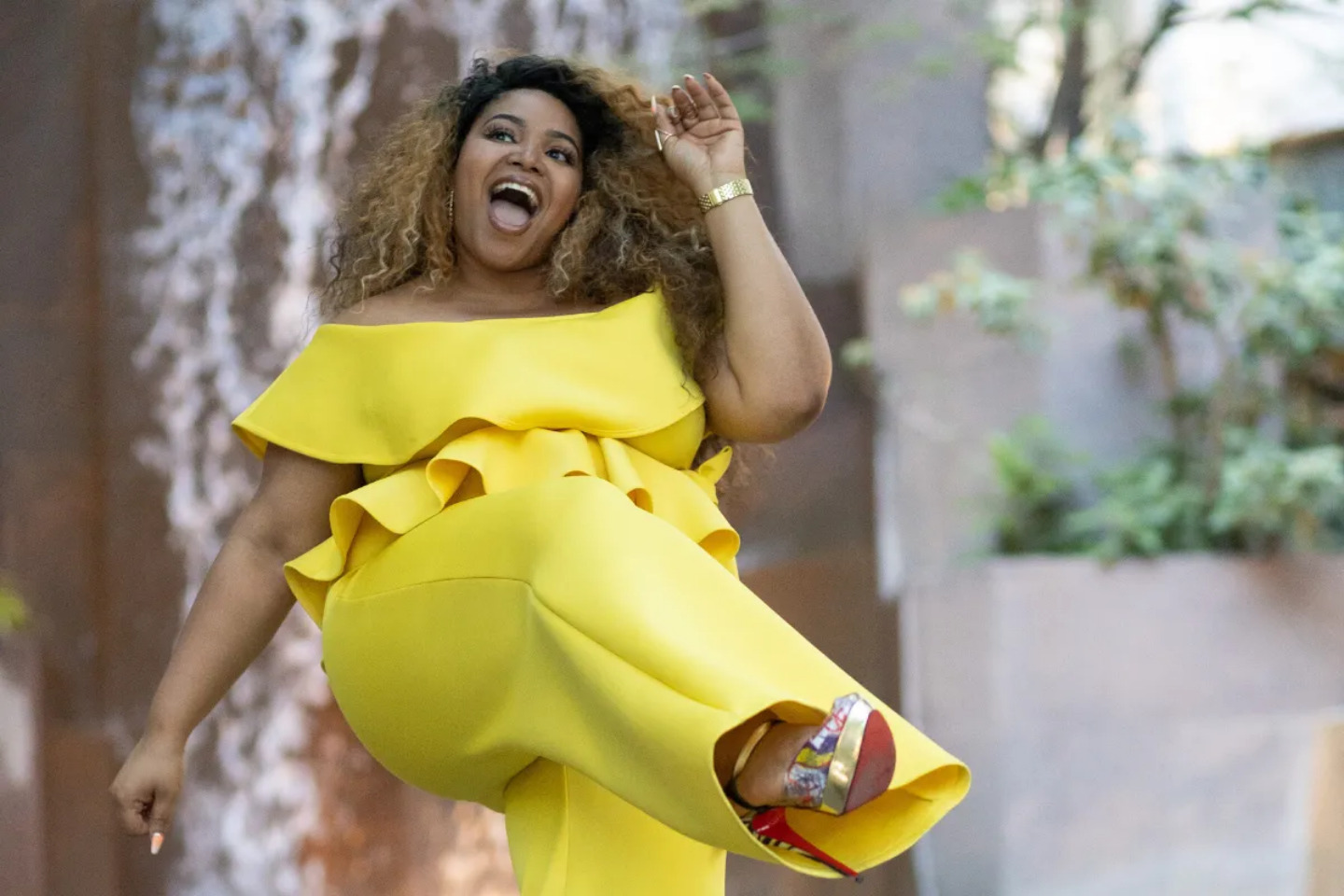 Let me start by saying that it is an absolute honor for us to recognize King Ashley Ann here at Showcase of Excellence. I have been watching, following and learning from Ashley since around 2016.

I saw her on Periscope and loved her energy and vibe. This was back in the day when her phone when off constantly from all of the PayPal notifications that she received live during her broadcast. Ashley was the first person that I ever saw on social media that wasn’t ashamed to talk about the money that she earned from serving her audience impactful information that helped them elevate to the next level.  It feels like a lifetime ago that we used Periscope to live stream; however, Ashley has remained absolutely consistent in serving her audience to this day.  You can find her on Instagram @KingAshleyAnn where she broadcast typically Monday through Thursday helping you “catch all the coins and paper that folds.”

Ashley Ann is the full representation of why I created a platform like Showcase of Excellence. She is one of the most consistent and generous servant leaders that I have ever observed online. There are so many adjectives that I can use to describe Ashley which would be quickly noticeable to anyone who watches her but what I respect most is her strength, resilience and transparency.

She is not afraid to tell you she’s ‘not new to this she’s true to this.’ It’s clear that she is ed anointing to teach.  Her primary focus is business building and digital marketing by way of funnels, tripwires, Facebook ads and so much more!  I have personally had the opportunity to observe the power of her leadership when I joined the “Glow Gang” in September 2020. Since starting the “Glow Gang”, Ashley made the personal decision to professionally equip members of her Glow Gang Organization with the training needed to reach the next level.  In October, she develop personally developed hands-on group training and mentorship for those were seek to become a director or executive director by 2021.